Following a year pounding the tarmac in 2014, 2015 has been all about off road adventures for me.  Mentally (and physically!) I need a break from the harshness of the road under my feet, and feel more at home with the peace, natural environment, and softness of the trails surrounding me.    The year started with plans for the Everest Ultra marathon, which had to turn into the North Face 100 following the devastating earthquake. Along the way, I reignited my love of mountain biking, and raced my first off road triathlon in many years at the Xterra Australian Championships in Callala in April.

Callala proved to be tough day in the office for me, but I surprised myself with a 3rd place in age group, and qualified for the Xterra World Champs in Maui.  Also, hubby Warren raced and qualified! Yay, cue holiday plans to Hawaii with a little race thrown in for good measure, just the way the Evans clan like it.

We arrived in beautiful Maui a full week before the race to acclimatise, get over any travel time lag, and practice on the course.  The race HQ is based out of the Ritz Carlton in Kapalua, surrounded by crystal clear warm oceans, and the stunning backdrop of the west Maui mountains.

For the first few days, only the lower bowl of the bike course was open, along with the full run course.  We had ample opportunity to practice on both, getting used to sweating buckets in the humidity, and the challenges that would face us on an honest world champs course.

Out of transition you snake your way straight up into the hills, broken up by some teasing single track for minimal respite, before you climb again.   When the upper section of the course opened a few days later, we got to experience the full craziness of the bike leg.  30kms in total, with 1000m of ascent, 80% of the climbing you tackle in the first 15km.  This was going to be a challenging race with something for everyone, on a course that delivered handle bar chewing climbs, swooping single track descents, and fast open jeep trail.  The run course followed the bike course uphill for the first 4.5kms, before dropping into an undulating race to the finish line.  I was excited to get out there and give it a good nudge!

Conditions on race day were perfect. A gentle sprinkle of rain over night had taken the major dust out of the trail.  The predicted high swell didn’t arrive, so the ocean was a lot calmer than it had been in previous days. Temps were a steady 32 degrees, with the same humidity as we had experienced in the week leading into there race. I felt mentally prepared, familiar enough with the course, and confident of any challenges that lay ahead on race day.

We each received a traditional Hawaiian blessing on the beach, and then it was time to line up and wait for the canon to go.

The swim went off in waves, Pros, Men, Women all 5mins apart. The warm temps mean a none wetsuit swim, so swim skins over your trisuit are the order of the day.  I’d been lucky enough to be sent a GHST swim skin from 2XU to help keep me streamline and efficient in the water and loved it!  On the startline, I positioned myself at the front, and to the right of the first buoy turn as the currents at the beach run right to left. The canon went off, and the normal crazy began as we all piled into the surf from the beach.  I felt calm, relaxed, and I set my mind on focussing on my own stroke, getting through the waves, cutting past anyone in my way, and then finding feet to settle into a rhythm.  The first buoy arrived quickly, as did the back of the mens wave, and then we were turning back to shore.   I got kicked in the face on my way back in and lost one goggle to the water, but just closed my eye so I wouldn’t loose my contact lens, and then adjusted it on the run up the beach before diving into the waves for the second leg of the swim.  I managed to stay on the same feet, but lost her on the last turn as she turned tight and I got caught behind another swimmer.  On the swim into the beach I saw a TURTLE!! Freaking awesome.

As we neared the shore, I’d hoped to catch a wave in but no such luck.  I continued to swim right until I could grab the bottom and then stood up in shin deep water and began the uphill run to transition.

Into T1, compared to on road traihtlon, there’s a lot to think about for a mountain bike leg! Socks, shoes, gloves, bladder, nutrition, phew. I took it one task at a time and focussed on being as efficient and slick as I could.

I knew the bike would be my biggest challenge, not because of any lack of ability, but the course was unlike anything I’d raced on before.  I was confident that there wasn’t anything technical in there that would play on my mind until I’d got it done!  I’d sessioned the tougher corners and tighter descents in the week before.  I settled into the climbs, and focussed on consistent effort at all times, maximising the terrain and gearing choices to ensure I wasn’t grinding the gears and smashing my energy to much.

The bike course got congested in parts, trying to pass wasn’t easy due to the tightness of the lower part of the course, and also the language barriers with so many competitors from different countries.  I’d call ‘passing on your right’, and riders either wouldn’t move, or they’d move onto your line.  On the tight uphill turns or steeper hill sections, lots of people were walking which blocked the trail.  It was frustrating when you had good momentum, but there was nowhere to go so you join the merry bunch and keep focussed on moving forward, passing when you can.

About 30mins into the race the first girl in my age group flew past me! Then they came quickly one after the other. I tried to jump on wheels but they passed me like I was standing still.  I couldn’t respond so just focussed on where I was, working consistently hard on the climbs, and staying on top of my hydration and nutrition.

The second half of the bike was mostly downhill, either on jeep trail or single track, and I managed to hold speed and pick up time. I’m really pleased that I held a better avg over the single track as this has been one of my challenges in the past.

My lack of experience in this style of aggressive short course mountain biking showed, and I worried about passing people and then staying ahead which held me back. People were really verbal on the course, there was a lot of aggression out there that I wasn’t used.   Unlike road racing where you can time your food easily, I had to stuff a gel in vaguely around the time I needed to, dictated more by the terrain and need to have both hands on the bars.  Lots to learn.

As we popped out the last bit of single track onto the golf course access road, it was good chance to spin the legs out, get some lovely speed up and head to T2 ready for the run.

Straight out of transition and straight up!!!  4.5km of consistent climbing on the same bike trails, before starting the undulating drop down to the beach. I felt strong off the bike and ran lots of the first section of hill.  When it kicked up a notch, I hands on knees marched up those, as soon as I crested the hill I was back running again.  It felt good to be going fast on the swooping sections of track, and I just loved this part of the race.

You could feel the heat and humidity on the run, but there was enough shade from the forest, and the aid stations were well spaced for lots of water over the head opportunities to be had.

As you’d expect from Xterra, they threw in a few surprises with some rock scrambling, evil steep tarmac sections, and then of course the run along the beach to finish.  I may not have been smiling at this point, the beach run took the speed out of your legs, and threw you into the full heat of the midday sun. I just gritted my teeth as the finish line was only 500ms away.

When you cross the line the best thing, apart from a hug from Warren, was the ice cold towel they put around your shoulders! Thank you thank you race organisers for that bit of genius.

This was my second Xterra, and it was the world champs against tough competition on a truly honest course.  Brutal but fun, is an easy way to sum up the day.  I love challenging myself, and this race certainly delivered.

I have a lot to learn from what is a new style of racing for me, and I relish the opportunity to increase my skills and strength as I plan to race off road for 2016.  I need to build my confidence to race more assertively over shorter distances and work on trusting my ability to stay ahead when the going gets technical!!

Warren – number one supporter and race day buddy. I’m excited that we get to race together once more!

Bec – guidance, support, and a good old kick up the arse when needed.  Thank you for understanding my life is about more than just racing, and keeping me balanced.

Sheryl & Julia – for strength training and pilates. An important part of my ability on race day.

Carolina – yin yoga all the way! Thank you for giving me time to stop, stretch and breath out.

Manly Cycles – for preparing our Specialized Epic and Era for battle. Tales from the trails 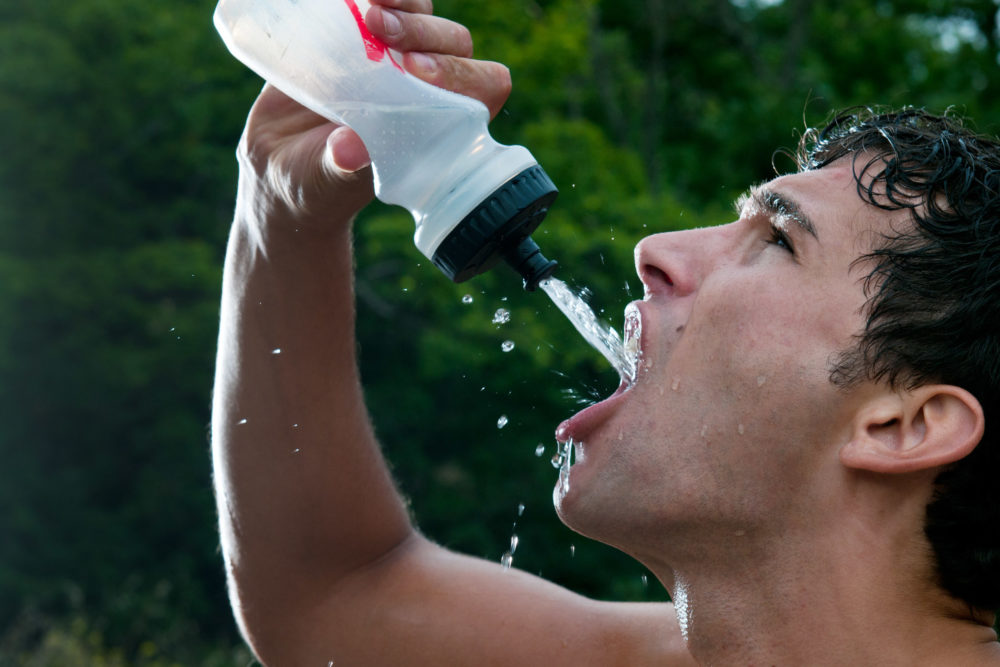