Tales from the trails

On Saturday 17 May, Karmea Coach Warren Evans lined up on the start line of the North Face 50km trail run.  Having already completed the 100km a few years ago, Warren had high hopes for this race with a perfect run of training leading up to the big day.  Here’s his race report from the weekend.

After last year’s North Face 50km plan getting knocked on the head by a badly twisted ankle, the lead up to this years race had gone unseasonably well thanks to a manageable workload in the office, no injuries, no niggles.  I was looking forward to a good run in the NorthFace50 in fine weather.

The new start finish at Scenic World made for a great atmosphere and you could feel the excitement building as the waves went off one by one.  I was excited about what the day had in store and finally being able to race an event I’d coveted for the last 18 months.

2km after the gun went off, came the first short hill, and as I turned into it my right calf inexplicably tightened.  Those that know me know that my calves are one of my weak points, yet throughout training they had been well behaved, and I’d regularly ‘caressed’ them on the foam roller.  This was seriously unexpected.  I stopped, pulled my compression sock down, and administered firm massage to relieve the tightness.  No change.  Stopped, repeated, no change.  An overwhelming feeling of helplessness set in as people streamed past me.

As the short loop returned us close to Scenic World I hobbled back past the the start line hoping to see Sarah and talk to her about what to do.  No Sarah, she’d headed off for brekkie already!  Lots of swearing and anger directed at my calf as a I shuffled on wondering what to do.  I made a plan to speak to Sarah at the first aid station at 13km. Sadly I missed her as she waited for so long she thought I’d been through already and wasn’t expecting me so far back in the field.  It settled in that I was alone in this, and needed to make my own mind up about what to do.  The reality is that Sarah wouldn’t have been able to make the call either, it was just I wanted to speak to someone about it!

The downhill slopes and steps down were the most painful, meaning I was almost hopping down them.  Whenever we had 10mins of flat terrain, the calf slowly recovered enough to allow me to run relatively normally, and there was no more than a dull ache.  Unfortunately the trails in the Blue Mountains and the North Face 50 aren’t known for their flat sections with no steps…

Two things helped me to mentally cope.  First, I’ve recently been reading Cas & Jonesy ‘Crossing the Ice’ about their unsupported South Pole return epic, where they faced horrific conditions and super tough physical challenges and over came it all to succeed.  Secondly, I reminded myself that I had one good leg, and my other leg still had a strong quad, hamstring and glute muscles that could take the strain off the calf.

Finally Sarah appeared close to the 28k checkpoint which was a great boost. She knew there was a problem as she’d watched the front of the field stream past and my expected arrival time pass.  By this time I’d (finally) sorted my head out and was going to continue as I decided it wasn’t going to do any long term damage, and was now accepting of a slower-than-hoped-for time.

The 8km downhill to the creek crossings wasn’t pleasant, and I tried to relax as people came past me with so much ease and enjoying the gravity which was causing me anguish.  Up the other side was better.   Next was the big 10k climb out of the valley. I tried to think about being very disciplined and forced myself to run whenever the gradient wasn’t silly steep.  With my calf fully warmed up from the climbing, I was able to pick up the pace in the last 5km, and almost enjoy the strength in my legs as I made my way up the Furber steps and across the finish line – what relief!

I have to admit to feeling fully beaten up by the end – sore everywhere, and was super pleased that I’d chosen to carry out rather than pull the plug.  Somehow I managed to finish close to the top 10% in the field which gave me some redemption for the last 4 months of training and commitment.

Big thanks to Sarah Anne for supporting me on the day, and Derek and Tom for all the great training runs we’ve been on together over the course of the lead up.  It was one of those races where I’m glad I enjoyed the journey so much, as the destination (i.e. the race) didn’t turn out to be quite what I’d hoped for! 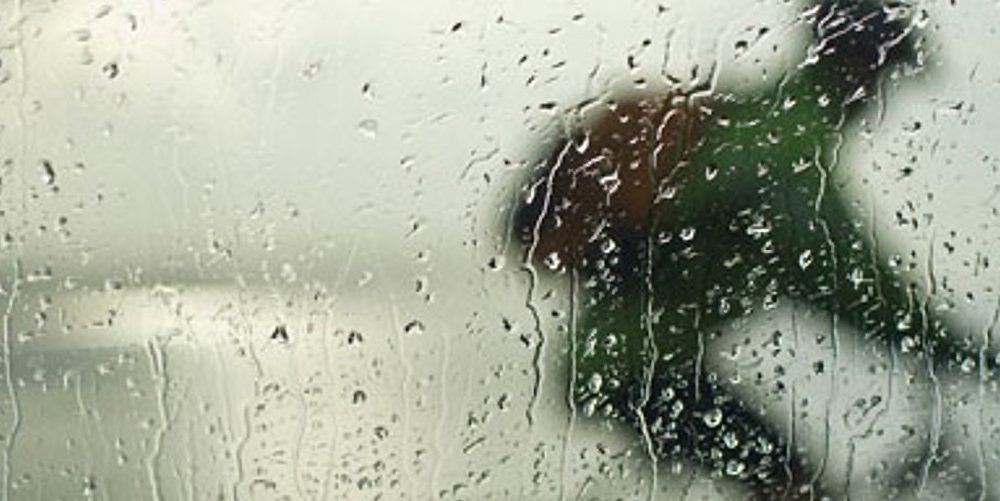