This 150km 9 leg swim, mountain bike, run event is tough, very tough.  But that never seems to put Warren off, he loves a challenge and Sunday’s long day out in Canberra didn’t disappoint.

I always knew this was going to be a tough event.  Not only due to the distance, but because heavy workload in the office had put pay to my training, and on top of that a calf injury had meant little to no running in the last 2 months. My longest training run had just crept up to 30mins before the race.  So, that’s the excuses out the way so how did it go on the day?

I guess the most sensible elect to do this as a team as just myself and 11 others decided to take it on solo, including 1 female.  It was a bit daunting to be given cheers and whistles to us on the start line with before we’d even set off.  I think they knew we were all a bit crazy for what lay head of us.

Leg 1 – 1.5km swim
As the gun (or rather the official saying “GO”) went off, I relaxed into the first swim of a very long day in the endurance racing office.   The lake was flat, cool and calm with only 11 of us starting, it’s the quietest swim start I’ve done in some time!

Leg 2 – 35k MTB
My aim was to have a very conservative first bike.  I kept the Ironman adage in mind – “if it feels hard, then you are going too hard”, and backed it off up the hills and kept relaxed.  When we hit the Telstra Tower hill, aptly named ‘Push Bike Hill’ (!) I join everyone else and walked the bike up to the top.  It was stupidly steep and much too early in the day for heroics.

Leg 3 – 20km trail run
As I started the first run I put my recent lack of running and calf niggles to the back of my mind and just relaxed into the trails. I stuck to my plan and walked the steeper hills (keeping it conservative stance!) and was happy to have no problems with my legs at all.  We got to enjoy some of Canberra’s sites with a run up Mount Ainslie and the last few kms down a sweeping wide Anzac Parade.

Leg 4 – 3.5km swim
The 2nd swim was looong, very looong.  Time restrictions with work had meant my longest swim had been a shade over 2k in training, so I found 3.5km a little dull and tiresome.  They added in a stopping point along the way which was handy, don’t remember this from my ironman days!  Lake Burley Griffin was warm up to about 6inches deep and then freezing cold.  Some competitors elected to swim non wetsuit and paid the price with cramps in the cold water.

Leg 5 – 40k MTB
Out the water, into my cycle gear and onto the 2nd and longest bike of the day.  The first half was pretty easy, but that soon changed when we hit the climb up to Mount Stromlo.  If there we views then I wasn’t stopping at this point.  A few competitors crashed on this stage, one right in front of me.  The teams just fly round the sections and give it everything as it’s the only stage for some of them.  You could spot the solos just due to the steady pace we were all holding.

Leg 6 – 12k trail run
The day was heating up as I came off the bike and onto the 2nd and thankfully shorter run.  It started with a vicious 3k climb that I ended up walking backwards up to try and save my quads.  The descent down the other side wasn’t much fun either, and my stomach was playing up.  I needed to eat more, but my tummy had shut down and not interested in food of any kind.  I had some real low points around 5 – 6k in and started to do more and more walking.  Fortunately my support crew in the form of Sarah Anne, came out to meet me at the (now unmanned) aid stations, and was able to cajole me into eating and keeping moving forward.  Sometimes the outside perspective is needed when you are racing.  All I could see was my tummy in knots and how hard it all was, all Sarah Anne could see was that I was suffering due to lack of adequate fuel.  The classic signs were there but it’s hard to see them when you’re the one doing it tough!  The heat was taking it’s toll but nibbling on some organic sharkies sports sweets started to bring me round by the time I hit transition for the next and final swim.

Leg 7 – 1.2km swim
This transition was probably my lowest point of the race.  Again, outside eyes make all the difference and I was handed magnesium and salts by Sarah Anne, along with more food.  The 3rd swim was just 1200m but I was lacking energy and found this v slow and painful.  To make things worse the wind was blowing across the lake and although it wasn’t causing much disturbance, it upped the effort just enough to take it’s toll.  When you reach the other end you have to climb a metal ladder to get out of the water!  Another little obstacle for me to manage J

Leg 8 – 24km MTB
When I got onto the last bike the food from the before the swim kicked in and a bit more of my mojo returned.  The bike started with 8km of cycle path so I was able to I concentrate on eating and getting more fluids on board.    Sarah Anne had also given instructions that she wants to see my bottle and half my 2.5ltr bladder empty by the next transition point.  Food and fluids make such a difference!!   Even though this was the shortest of the bike legs, it had a sting in it’s tale, well two huge hilly stings actually.  But I could now start to see the finish line and knew I was going to finish the race.  I’d come so far at this stage and that kept me going.  You ended this ride with a diversion into a concrete storm drain under the road, it was TIGHT!  You had to walk you bike and keep super low, my helmet got a good few scrapes along the ceiling a few times. But, I emerged into the daylight and the last transition of the race.

Leg 9 – 13km trail run
The last transition was quick, chomp down a rehydration fluid, eat some more, change and I was off onto the final run and heading for the finish.  I felt fairly good for the final 13k run, and was glad of the head torch to see me through the unlit cycle paths of Canberra.  At 6kms into the run I saw a light coming towards me and heard Sarah Anne calling my name.  She’d parked and the finish line and back tracked the route to find me and ran the last 6k with me to the finish line.  Her patience with me walking up gentle slopes, plus encouraging me to keep moving and jogging wherever possible and some good old fashioned tough love kept me moving toward the line.

I finally crossed the finish line in just over 15hours.  Of the 11 solos that started only 8 completed. I’m so happy to have finish a very tough day on frankly insufficient training with many lessons learnt for another day.  No matter how many endurance events I do, I always learn a lot about myself, what works and what doesn’t.  No two are the same and each one makes you a stronger person even when you feel you’ve reached you weakest point.

I was welcomed home by the fantastic cheers and congratulations by the very friendly Sri Chinmoy crew, and given a hearty meal, which was a great end to the day.

Massive thank you to Sarah Anne.  Without her tireless support and love, I would’ve undoubtedly thrown in the towel early, and been forever disappointed with the DNF.

And thank you to Ben for sorting out my calves.  His great massage and advice meant they gave me no problems at all on race day.

I will definitely be back next year, solo?  Possibly!   But, this is such a great well thought out event on a scenic and challenging course, there was so much wildlife around and we took in all the great sights Canberra had to offer.  The support from the organisers is like nothing we’ve experienced at races before and it would be great to have a bunch of us head down there next year, for what is a awesome event.  Team Karmea 2013 anyone?? 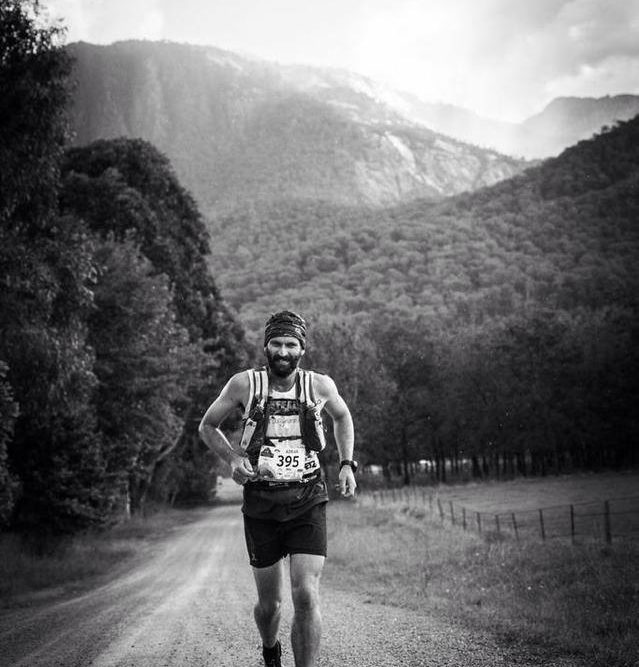 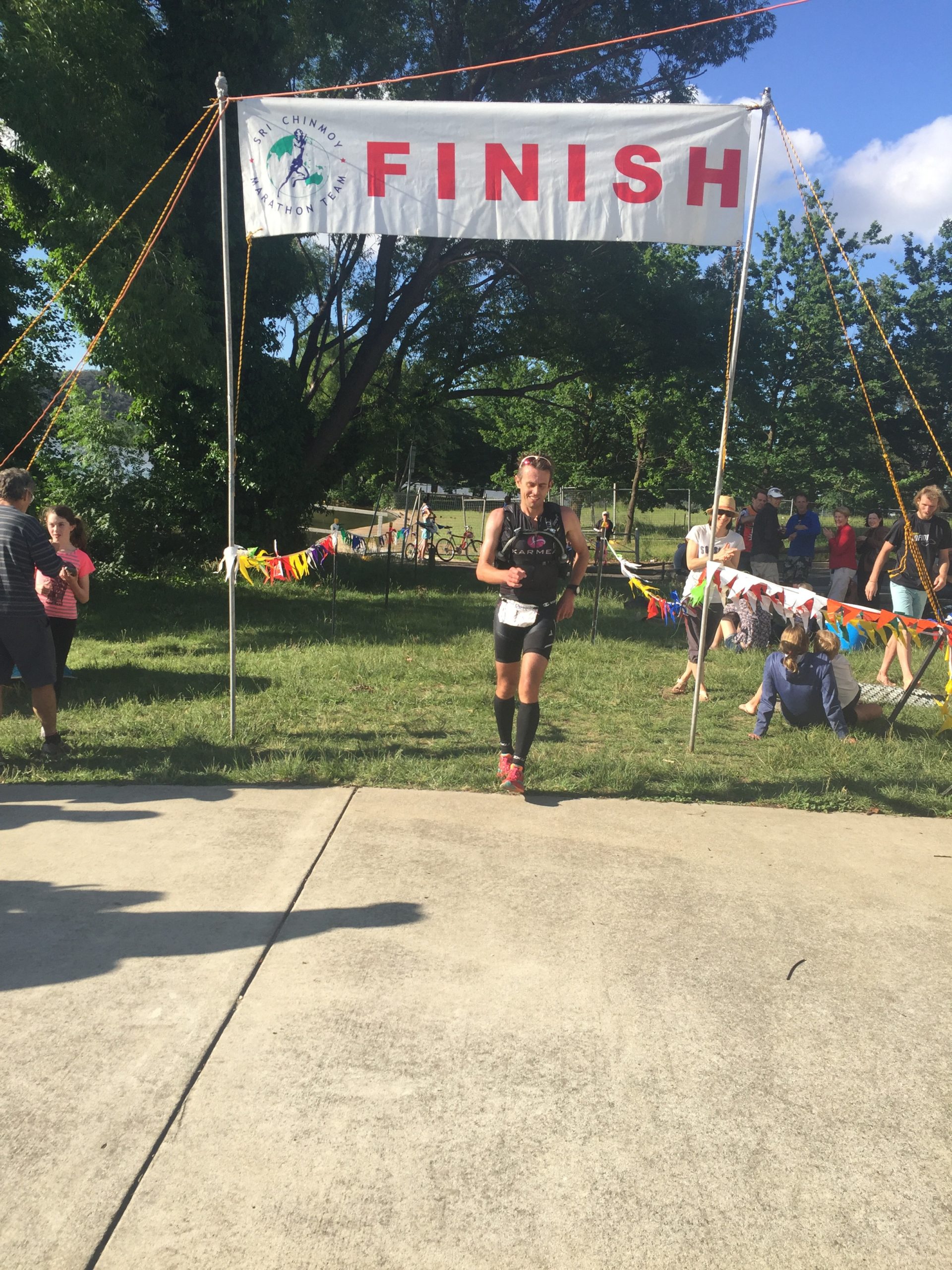 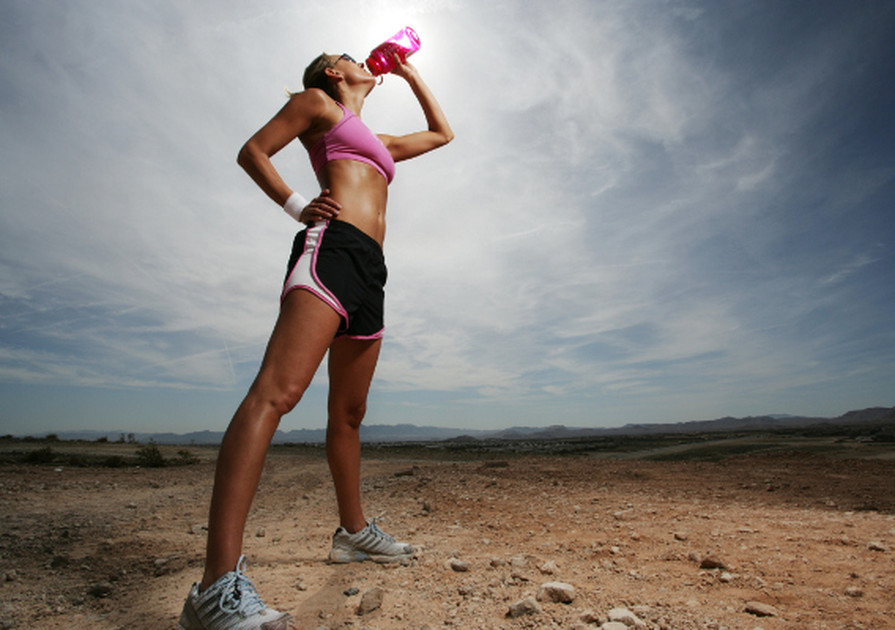 The real deal: How to fuel for training and racing 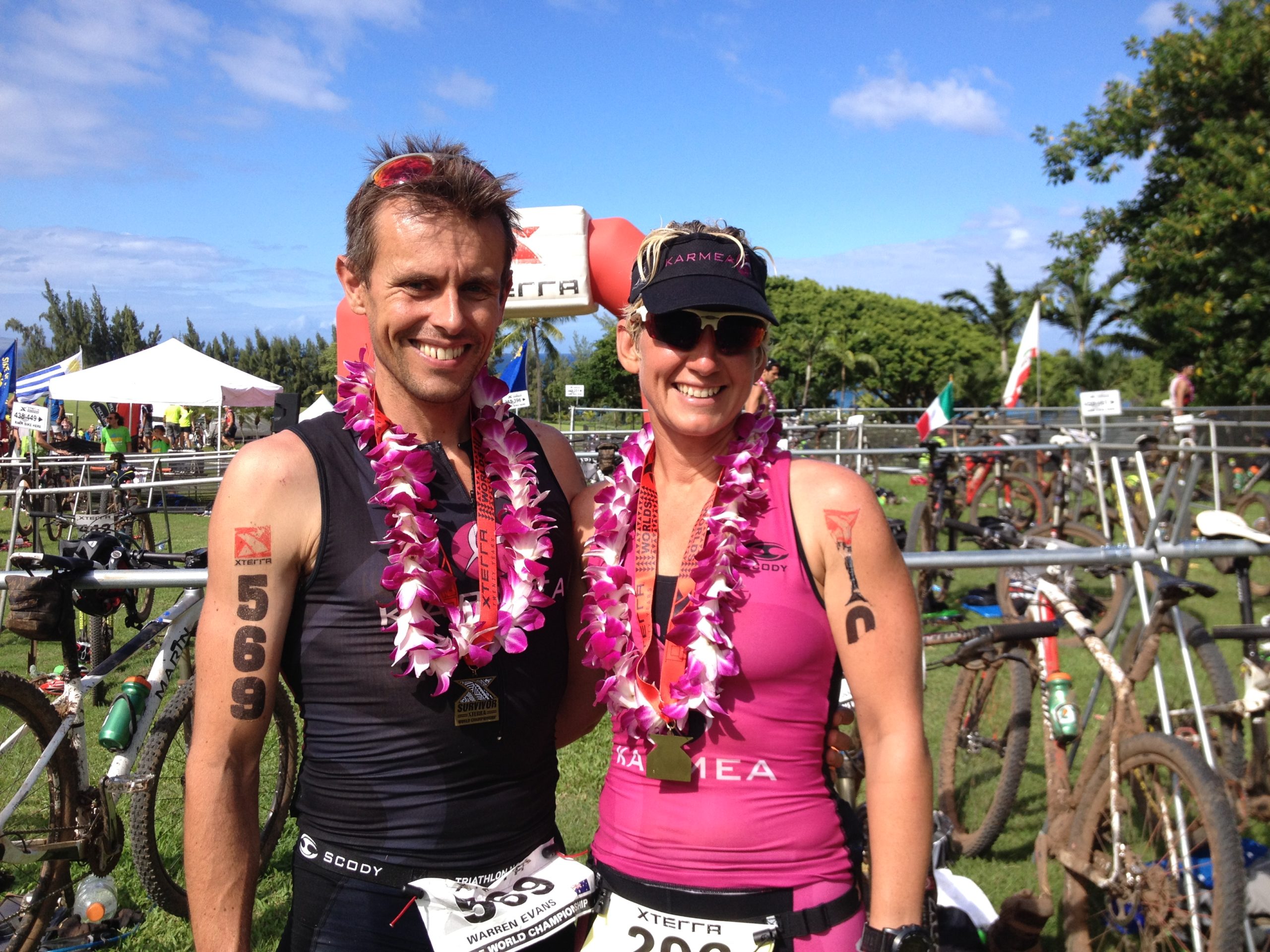